Desecration is Not "Performance Art"

Look.
I am anti-Putin.
I am against violence perpetrated on women, (and men, for that matter.)
I am against religious leaders' complicity in state-sponsored oppression.

But will you please, New York Times, will you PLEASE stop referring to what the Pussy Girls do as "protest taking the form of a “punk prayer” performed in a Moscow cathedral"?


Os as "provocative performances in public spaces, culminating in a 'punk prayer service' on the altar"?

Because it's a lie, NYTimes.

It is a falsehood.

It is dishonest journalism.

When the Grrrls were jailed last year, my knowledge of it came from new outlets such as yourself, so it was presented as political protest. Even so, it was clear that something deeply and deliberately offensive to anyone with any respect for faith had happened. Your, and television networks' characterizations of it may have skirted the truth of their act, but the bald facts in your descriptions couldn't hide it.


Now, I know that editorially you have very little sympathy with organized religion. 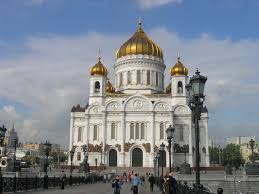 So asking how you feel  if your place of worship were subjected to that sort of "performance" would be silly.

So let's use places we can all agree should be accorded respect.

Suppose such a punk prayer were "prayed" in Auschwitz? 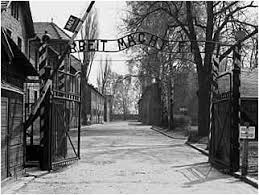 Suppose it were prayed at the Tomb of the Unknowns?


Suppose it were prayed at the Martin Luther King Memorial?

Would those still be "acceptable provocative performances in public spaces"?
Posted by Scelata at 08:02